Cinnamon bark oil (Cinnamomum verum) is derived from the plant of the species name Laurus cinnamomum and belongs to the Lauraceae botanical family. Native to parts of South Asia, today cinnamon plants are grown across different nations throughout Asia and shipped around the world in the form of cinnamon essential oil or cinnamon spice. It’s believed that today over 100 varieties of cinnamon are grown worldwide, but two types are definitely the most popular: Ceylon cinnamon and Chinese cinnamon.

Cinnamon has a very long, interesting background; in fact, many people consider it one of the longest-existing spices in human history. Cinnamon was highly valued by ancient Egyptians and has been used by Chinese and Ayurvedic medicine practitioners in Asia for thousands of years to help heal everything from depression to weight gain. Whether in extract, liquor, tea or herb form, cinnamon has provided people relief for centuries.

Cassia (Cinnamon) Essential Oil is reputed to have many therapeutic properties. The following highlights its many benefits and the kinds of activity it is believed to show: 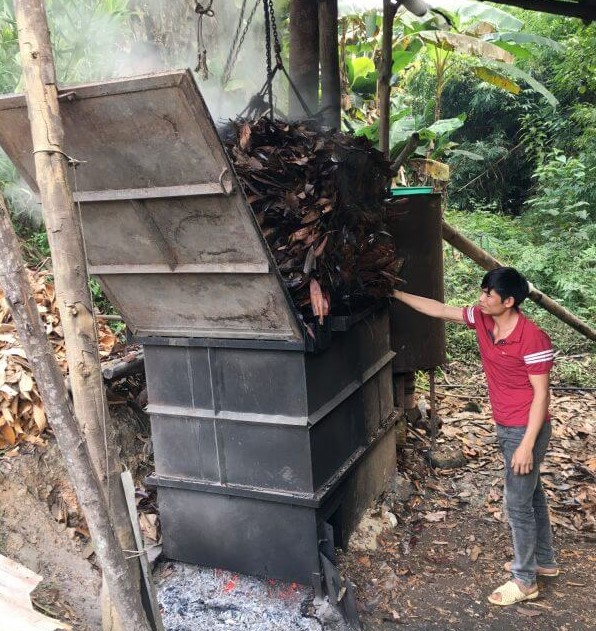